Moving To Ashland Oregon? Here’s The 411

There’s a reason (quite a few actually) why Ashland is voted among the best places to live America year after year. “Arts, education, and adventure” give Ashland an edge over a long list of great places to live in Oregon and throughout the Pacific North West.

Located just over the California border, nestled in the heart of the Rogue Valley, and surrounded by the Cascade and Siskiyou Mountain ranges, Ashland is a tranquil and idyllic city with sophisticated culture and a friendly small-town vibe. It’s the type of place where families settle down to raise their kids and retirees move to enjoy the best Southern Oregon has to offer. Regardless of what stage of life you find yourself, we’re happy that you’re considering moving to Ashland Oregon because, well, we’re proud to live here ourselves.

5 Reasons Why Moving To Ashland Oregon Is A Good Idea

We have all four of them and each season is distinct and beautiful in its own right. With Spring comes the sun and the rivers carry life throughout the Rogue Valley as flowers bloom and outdoor adventures become a daily activity. Summer can get hot, but nature abounds and there are plenty of lakes and rivers to cool off in. Fall brings the changing of the leaves with vibrant red, orange, and yellow colors turning the surrounding hills into works of art. Then comes the rainy winter months with an occasional snowstorm reaching the Valley floor (snow in the hills is an almost constant backdrop until March). No matter what season excites you, Ashland has what you’re looking for and so much more!

Ashland is known for being the cultural capital of Southern Oregon, and for good reason. Home to the Oregon Shakespeare Festival (a Tony Award-winning repertory theatre) which hosts world-class performances from February through November each year and brings over 400,000 attendees to its theatre’s seats, Ashland is a hub for the arts. Widely acknowledged as one of the country’s best theater companies, OSF is known for its elaborate productions—not only the Bard’s—but of works from dozens of notable playwrights from around the world. But, Ashland has more to offer than plays, you can also enjoy a thriving live music scene and one of the nation’s most happening film festivals held in April each year. Eclectic festivals and a thriving artisan community are valued by the local community and throughout the region. 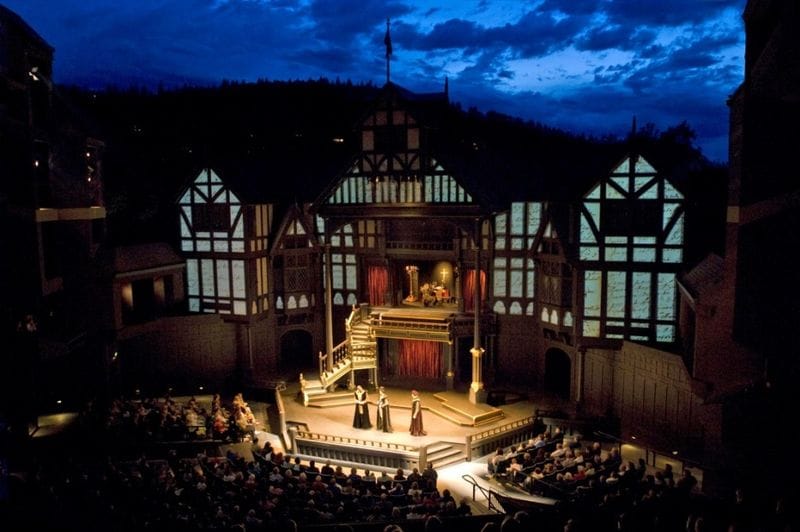 Beer, wine, and amazing food. What more could you ask for? In Ashland, it’s all about sipping and tasting local.  Ashland and Southern Oregon’s wines are as good as the best in the world. With the same latitude as France, Spain, and Italy and a 7-month growing season, the wine scene is authentic and approachable. Ashland is also home to some award-winning microbrews that pair well with the amazing cuisine that our culinary scene creates with over 100 restaurants to choose from. A stroll through downtown Ashland is a sensory experience as the smell of dishes from around the world (cooked with locally sourced ingredients) greet you at every corner. 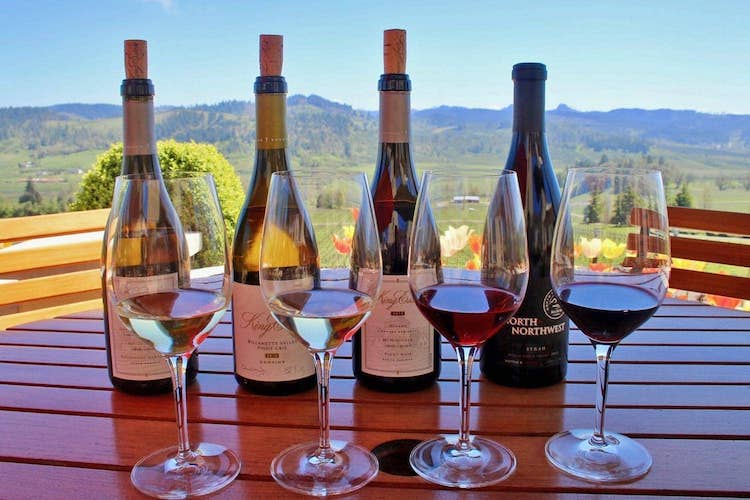 The Parks And Recreation 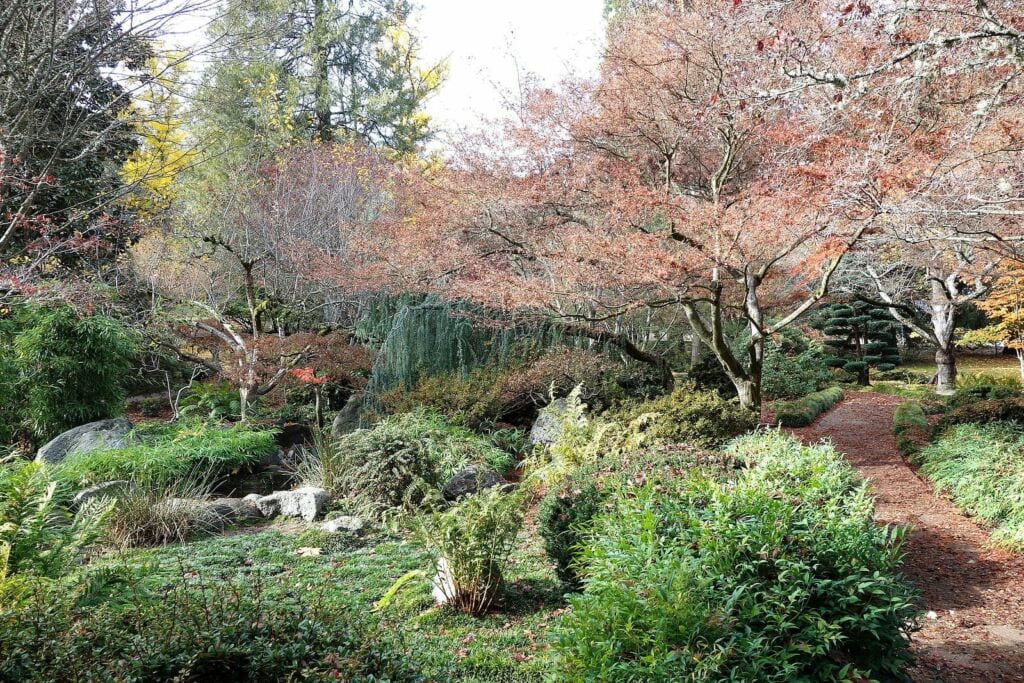 You will find a well-developed network of parks and opens spaces throughout the city. In fact, Ashland has over 785 acres of parkland and 41 miles of trails. You can also get virtually anywhere you need to go by walking or biking, two modes of transportation Ashlanders value most.

Ashland Is A Great Place To Raise A Family

The schools are ranked among the best in the state, the crime rate is extremely low, the bike paths and trail systems make Ashland a safe place for kids to get around on their own, and the community is welcoming and friendly, always willing to lend a helping hand when you need it. 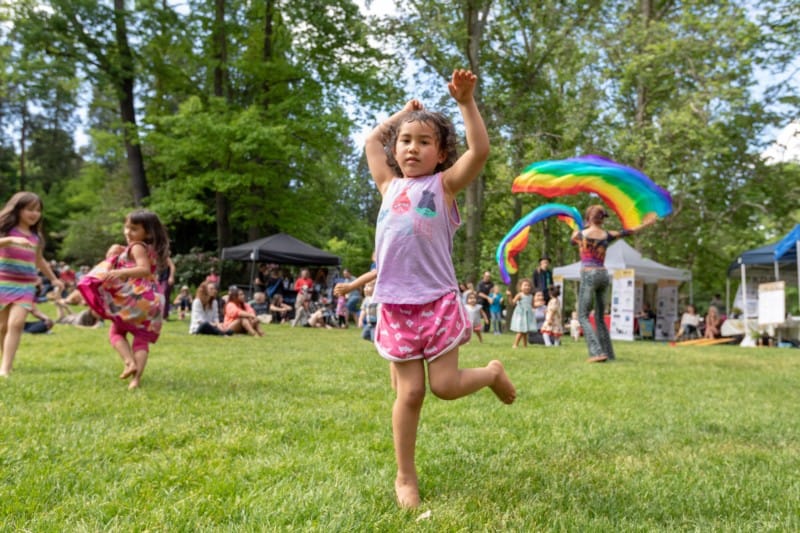 The downside for parents who do not already have job opportunities lined up here is that those opportunities are few and far between outside of healthcare, real estate, farming, and the service industry. Ashland’s cost of living can also make it challenging for lower-income families who wish to move here. For these reasons, many young parents look to neighboring Medford (about 25 minutes away) to find work.

Considering moving to Ashland Oregon? Check out these articles! 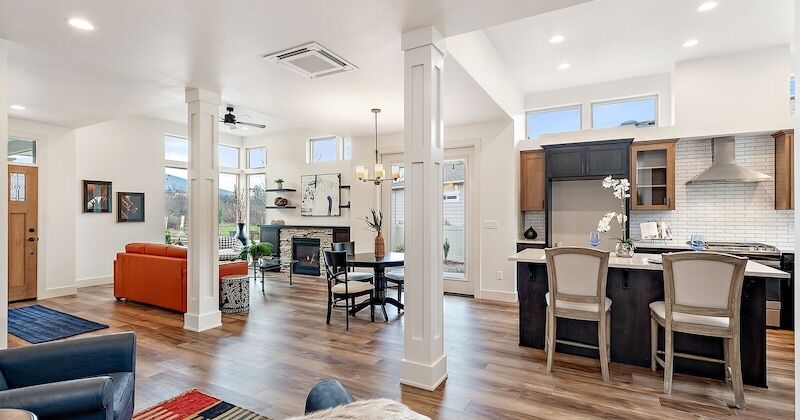 A Destination Neighborhood In The Hills of Ashland Starting At $774,900! 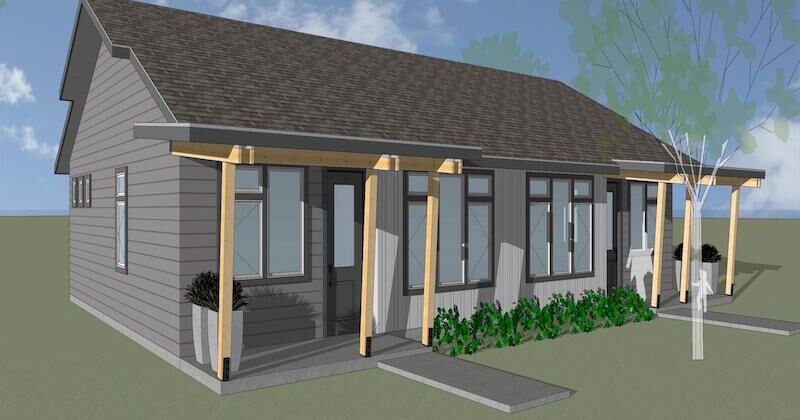 Looking to buy a home in Ashland? contact our sales team:

With over 100 years of combined experience, KDA Homes is committed to being pioneers in smarter home design leading the way for sustainability in residential development and green building. The company approaches every project with the end goal in mind –  building a home for a new community to grow. KDA is a proud member of the Ashland community.

kdahomes / About Author
We are a residential development and building company focused primarily in the Ashland, Talent and Medford markets of Southern Oregon.
More posts by kdahomes 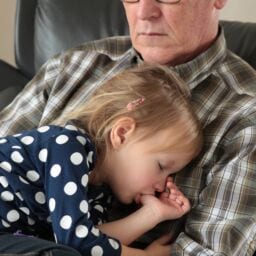 18 Aging In Place Features To Include In Your Home

Aging Americans want to be independent for as long as possible which boils down to their ability to maintain and thrive in their homes. Yet, many of the homes we live in today are not designed to accommodate this desire. 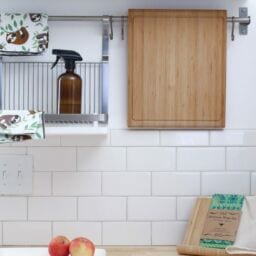 We only have one planet and the decisions we make each day will impact it for generations to come. Now more than ever, it is important that we all make the decision to live a more eco-friendly life. 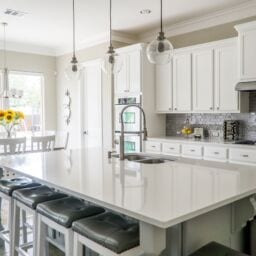 Looking to buy a new home? It’s important to compare the benefits of buying a new construction home vs. buying an older home. This blog will help! 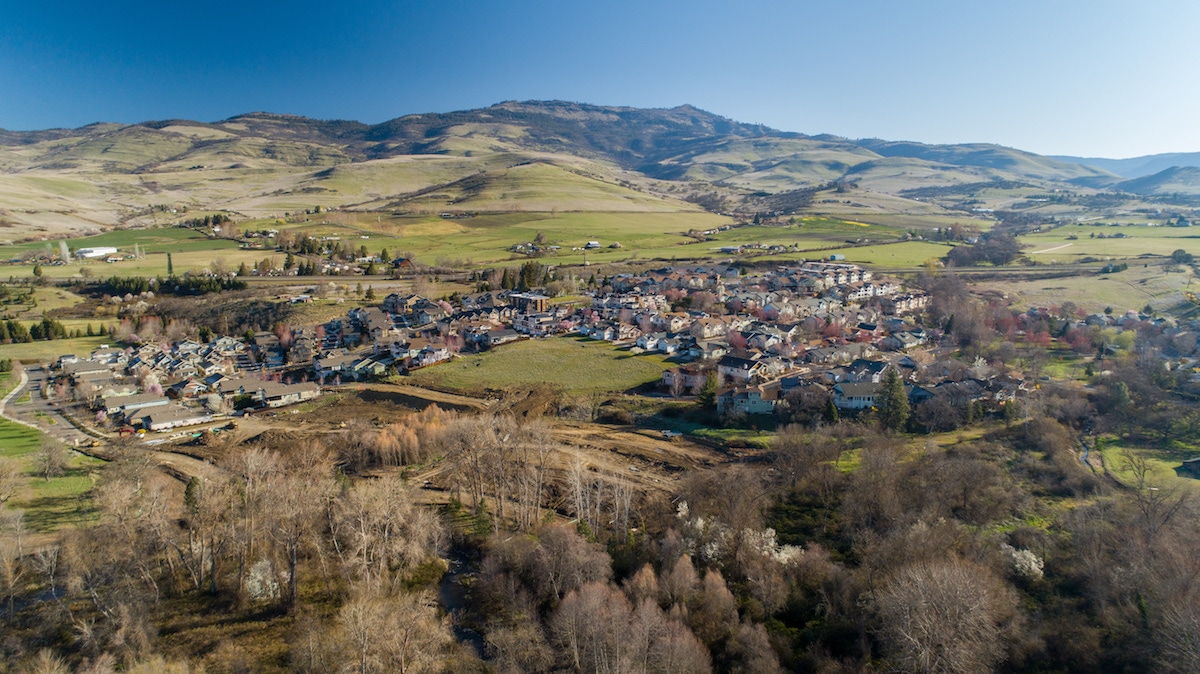 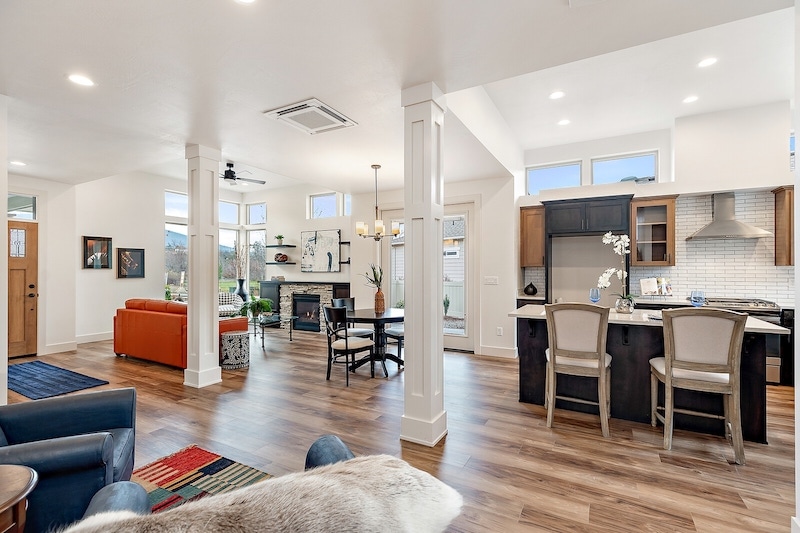 Searching for New Construction Homes For Sale In Ashland Oregon? KDA Homes is a residential development and building company focused… 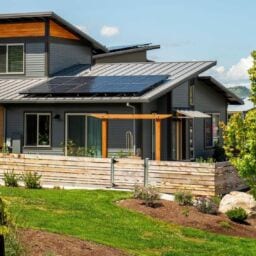 The Cost of Building a Custom House in Southern Oregon

Find out everything you need to know to build a custom home in Southern Oregon. 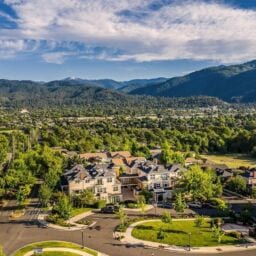 Why Living in Ashland is Great for Kids

Ashland’s great public schools, plentiful opportunities to participate in the arts, and inexhaustible outdoor recreation options all combine to make this uplifting city a great place to settle down. 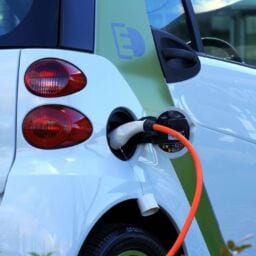 At KDA Homes, our goal is to pioneer sustainability in real estate development here in Oregon which is why we are proud to introduce a SEV program at our latest project, The Garden Cottages in Ashland. 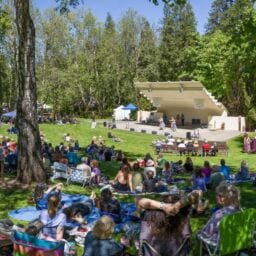 Why We Love Living In Ashland, Oregon 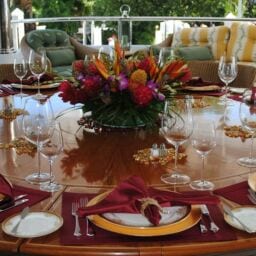 A Local’s Guide To The Best Restaurants In Ashland

When it comes to choosing the best restaurants in Ashland, the options can be a bit overwhelming. With over 100 restaurants within city limits, the food and beverage scene in Ashland is top notch and continues to grow year after year. 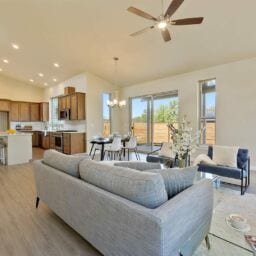 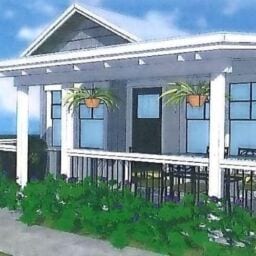 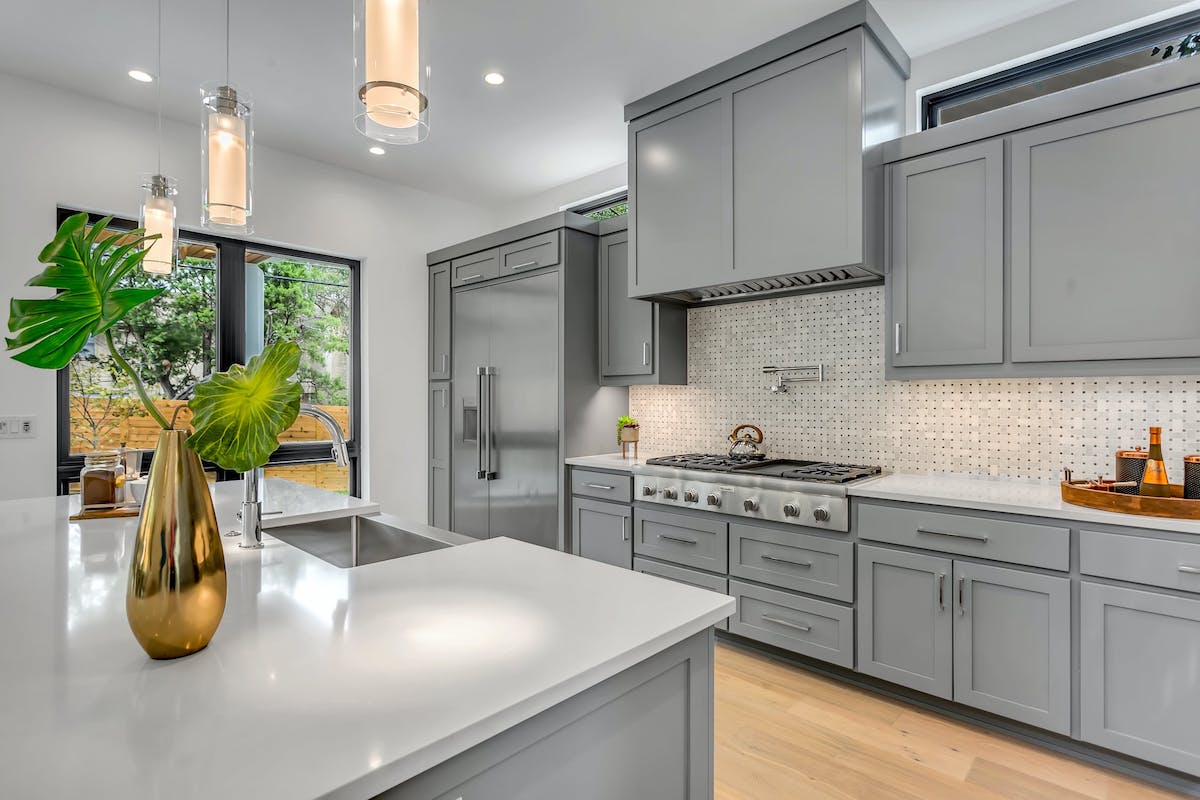 Green Building Is The Future KDA Homes is committed to green building in Ashland, Oregon. With over 100 years of… 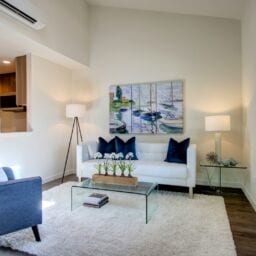 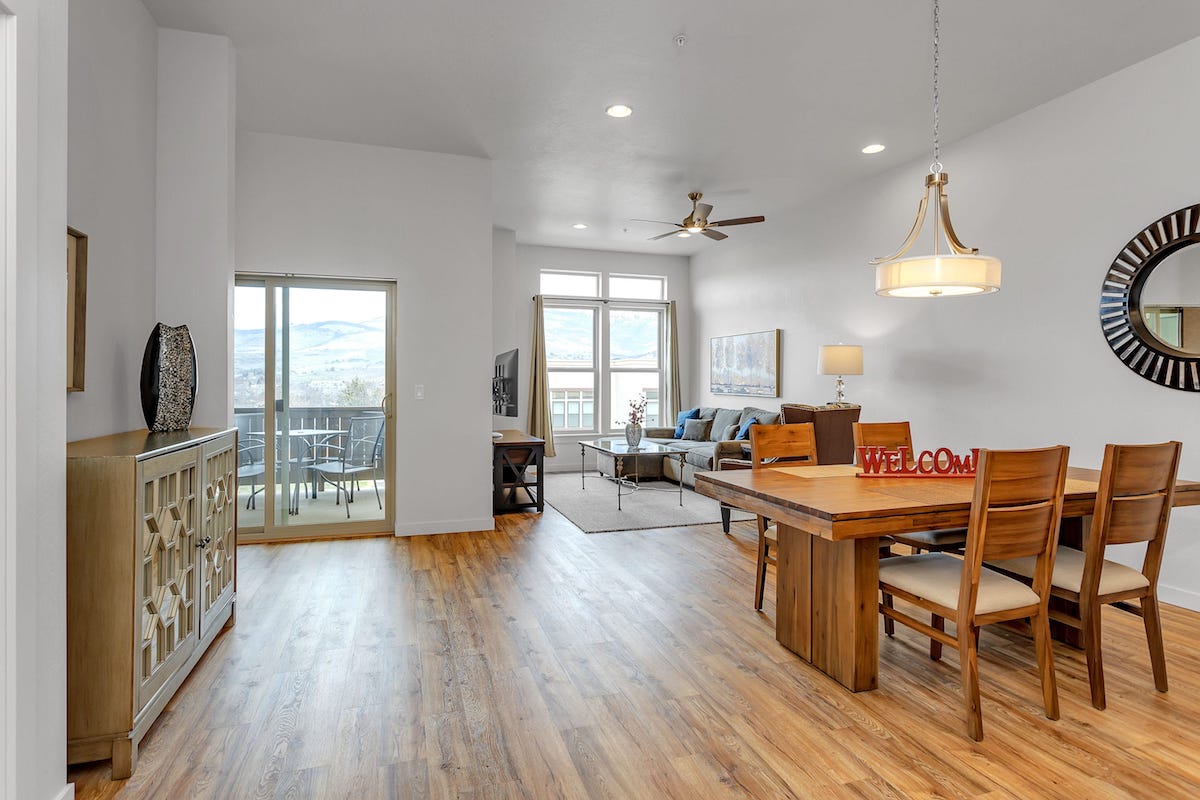 Where to Search for Rental Properties in Ashland, Oregon

I am looking for an acerage and a home that has water, being a stream, lake, swimmable if possible. Fruit trees, views, green. Good for hikes and two active Aussie dogs. Beauty and quality is vital. Price is not tlimited. 3 bedrooms. or more. A studio for art or yoga. Lots of light important.

Kindly send me pictures and data and I will respond. I live in Sun Valley, Idaho. And love to garden.

Thanks for reaching out! We’re a residential development company based in Ashland, Oregon and currently do not have any homes that fit what you’re looking for. However, our sales team over the Rick Harris Real Estate Group in Ashland will definitely be able to help you out.

Have a great night!